Your bicycle and fitness experts for over 30 years. 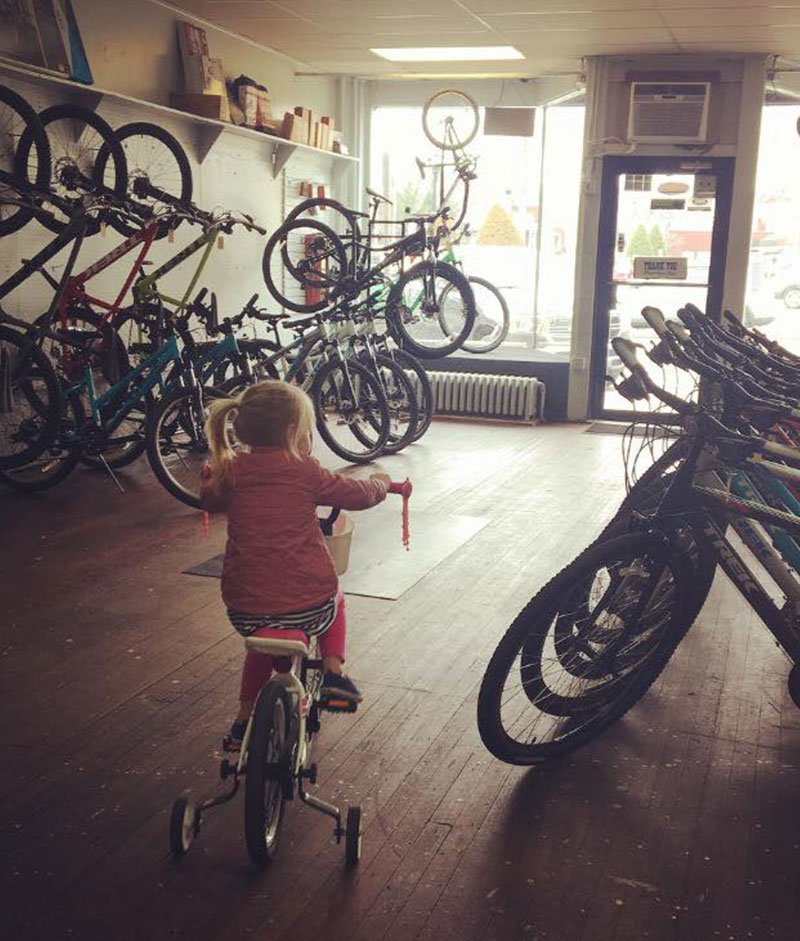 Our goal is to make sure that our customers have the best possible experience in our store, on the road, and on the trail.

Our shop is just three blocks north of “The Square” on Main Street. Centered in the heart of downtown Jasper, IN.

We have been serving our community for 30 years. We are a full-service bicycle shop and service provider for fitness equipment.

Call today to receive a free phone estimate to get your fitness equipment running at top performance again. 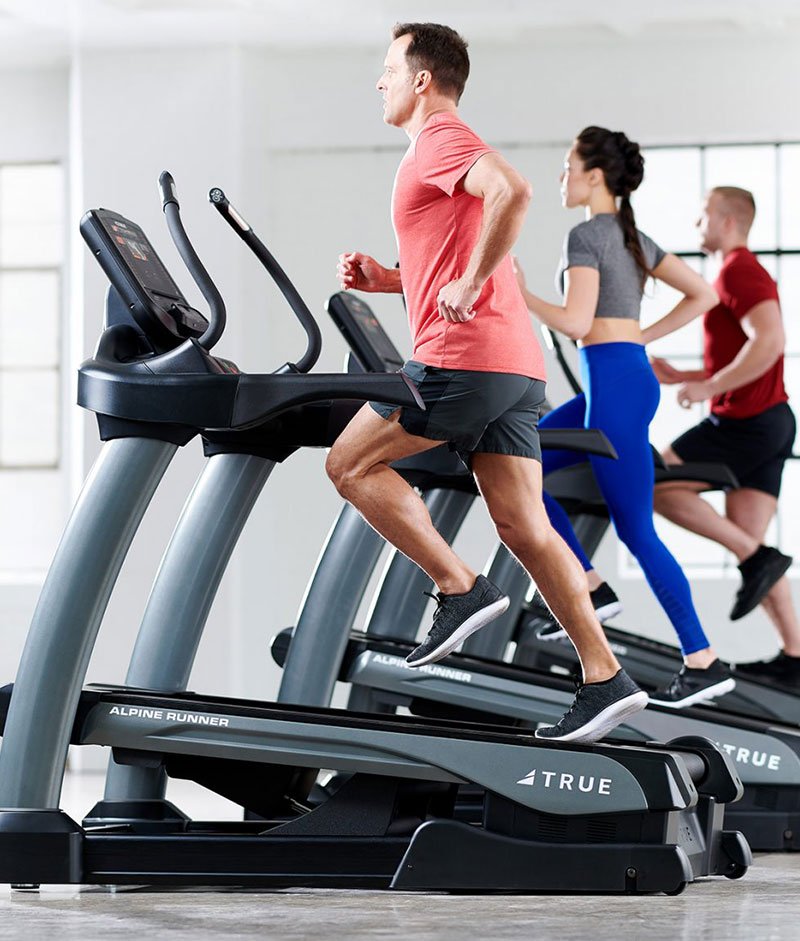 REM carries the top-quality brands and has been servicing and repairing for over 30 years.

Whether you’re looking for home fitness or commercial equipment, REM has you covered with the best service!

“REM Bicycle and Fitness has excellent customer service and friendliness. Great place to purchase that bike that fits for you.” 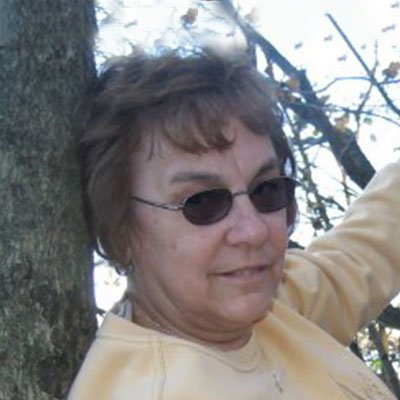 “I called to see if they could fix my stroller tire, they said it would be no problem. I walked in later that day to drop it off, left to get a Dilly Bar from DQ and by the time I got back, it was all ready to go!! 100% would recommend! Super friendly & fast!” 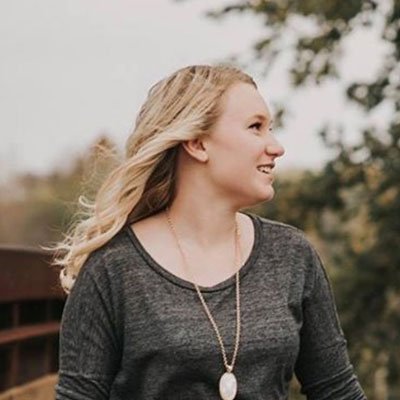 To get it started, Lovelace built a trail in his backyard for himself and his family to use. Before long, he said, he had 10 to 15 of the neighborhood kids using it, too.

“At that point in time I knew I had something that I had to get out to the community,” he said.

Lovelace contacted Trusty, who owns REM Bicycle and Fitness in Jasper. It turned out Trusty had been thinking about how to get kids out on bikes more, too, so the two set to work. In March, they held a call out meeting for students interested in being on the Jasper NICA team. They expected a handful of kids to show up and to start the team in 2020. Instead, about a dozen kids and their parents showed up, all eager to start biking immediately. After that, Trusty and Lovelace moved the launch of Jasper NICA and the Dubois County Trail Heads group to this past summer. The Jasper NICA team will compete in its first season in 2020, which will also be the first season in the state.

READ MORE of this article from the DUBOIS COUNTY HERALD

Send us a Message